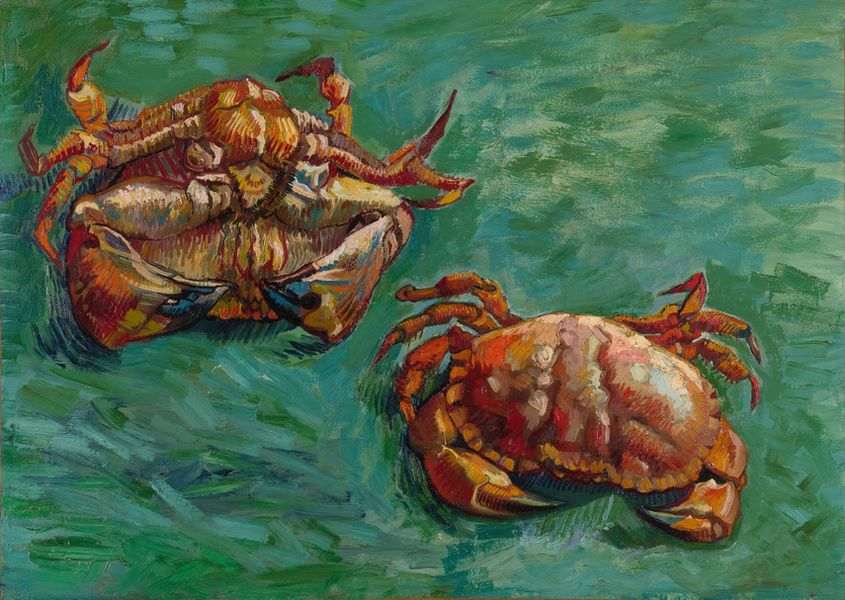 Formally, anonymous credentials are two-party cryptographic protocols where a user interacts with an issuer. Such protocols were first introduced by Chaum in [Chaum], and several practical instantiations have followed.

The literature proposes many more additional features that extend the properties of the scheme, such as embedding (authenticated) public metadata, revocation, and blacklisting. For readability, we have compressed them below.

Definitions differ across various papers. For example, the works of [CDHK15], and [HLR15] give specific definitions that differ depending on the actual scheme.

Definitions of unlinkability for anaonymous credential schemes appeared earliest in the work of [CL01] and subsequently in [CKLM13], [CDHK15], and [HLR15].

An anonymous credential scheme where linking the token to a user is protected by information-theoretic security guarantees has perfect, or strong unlinkability. This property has been formally studied in [AMO08], and guarantees that attacks on classical cryptosystems by unbounded adversaries will not allow linkage of activity in the future.