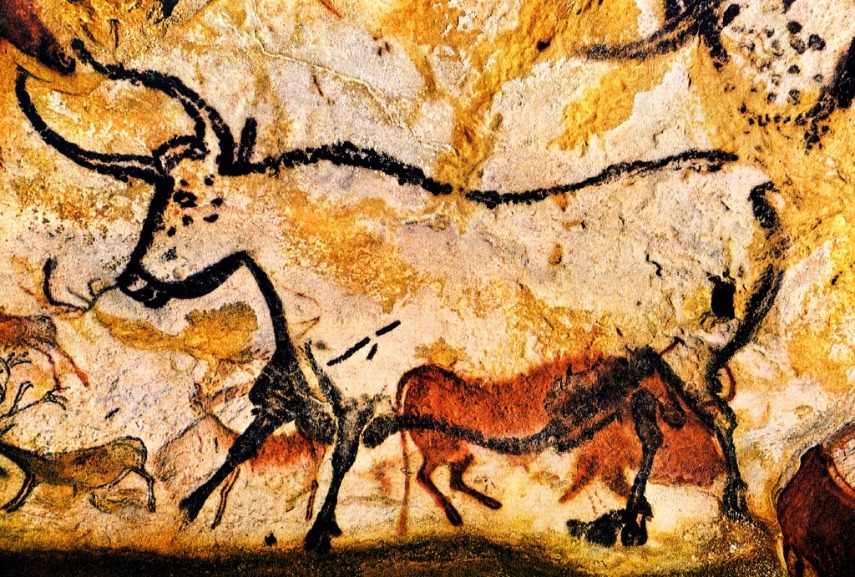 In this page you can find cryptographic schemes that can serve as the basis of anonymous credential schemes.

Algebraic MACs are MACs constructed in cyclic groups of prime order. Algebraic MACs are used in the context of anonymous credentials because it’s easy and fast to create zero knowledge proofs about algebraic statements.

A cryptographic accumulator aggregates many different values into a fixed-length digest. They also allow to verify whether an element is accumulated or not using a membership witness. In the context of anonymous credentials, accumulators can be used to implement various shapes of credential revocation.

Oblivious Pseudorandom Functions (OPRFs) are two-party protocols for obliviously evaluating pseudorandom functions: using private client inputs, and a private server key. Such protocols can be augmented with extra verifiability properties (VOPRFs) to ensure that the client can verify that the PRF is evaluated correctly.

OPRFs are used in the context of anonymous credentials in a similar way that blind signatures are used. The client sends a blinded nonce to the server, and the server produces a pseudorandom value from that nonce in a way that the client can verify that it was created in a unique way and hence the server could not tag the message.

Blind Signatures are multi-party protocols for computing cryptographic signatures in which the message is blinded before being signed. In this way, it is possible for the signer to sign a message without knowing its content.

Zero-knowledge proofs are cryptographic constructions by which a prover can convince a verifier that a statement is true.

Zero-knowledge proofs are a fundamental tool in the construction of anonymous credentials. They are used in various different ways depending on the scheme: For example, they can protect linkabilty by allowing clients to prove the existence of trusted signatures without revealing the signatures themselves (e.g. [CL06]). They can also protect linkability by allowing issuers to prove to clients that token issuance was conducted properly (e.g. [PP]